What is real is not the external form, but the essence of things. Starting from this truth it is impossible for anyone to express anything essentially real by imitating its exterior surface. Constantin Brâncuși, in Brummer Gallery catalog, New York 1926

The history of visual arts unfolds by the artworks of past times and the actual artistic practice. Artworks are condensed documents of thought, reason and of emotional relation to reality and social surrounding. Art history translates such documents into language and theory against the background of additional historic facts. Since the last decade Western art history is getting rewritten and reformulated. The one-sided narrative of art history based on the Western European and North American allegedly logical development is getting completed and modified by many stories about parallel developments based on the multiplicity of cultural spheres on our planet.

As an important element in the new and global perspective on parallel cultural narratives, also the Eastern part of Europe is getting re-discovered and re-evaluated in its own speed of development, logical relations, cultural references and differences, especially since the fall of the Iron Curtain.“We will focus the 1st Timișoara Art Encounters on artists, who belong in some way to Romanian culture and are having some of their roots in these spheres by reason of birth, language or artistic references. Artists, who are living and working in Romania and abroad. We will employ an archaeological point of view. Looking from outside and searching for the essential elements, also by attempting to make this immanent content visible. Curating means, defining the empty space in an exhibition, the space in between the artworks, the passage from one work to another. This our task, to write content into the void, which can be experienced by the visitor.

Appearance & Essence are the curatorial giudeline for this field study of the Romanian art scene. But we are not looking for some enigmatical national identity, we are looking for the cultural difference, for the individual nuances in the global discourse.”The 1st Timișoara Art Encounters is focussed in such a way on a particular chapter in the multi-layered narrative of contemporary art, the Romanian narrative. The 1st Encounters will look at Romanian art from the 1960ies up to now and will trace back some of the inherent storylines. (Nathalie Hoyos / Rainald Schumacher) 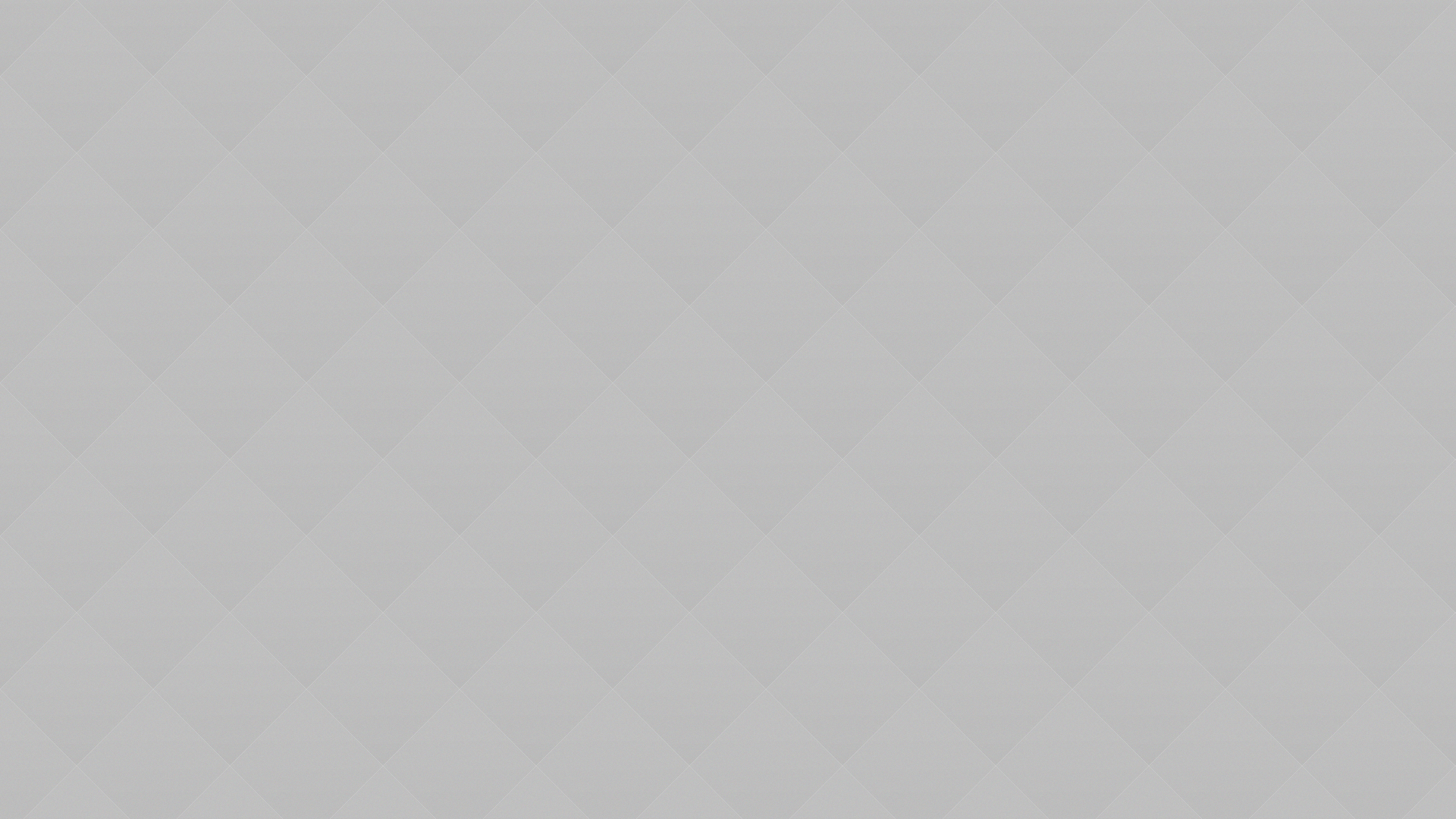 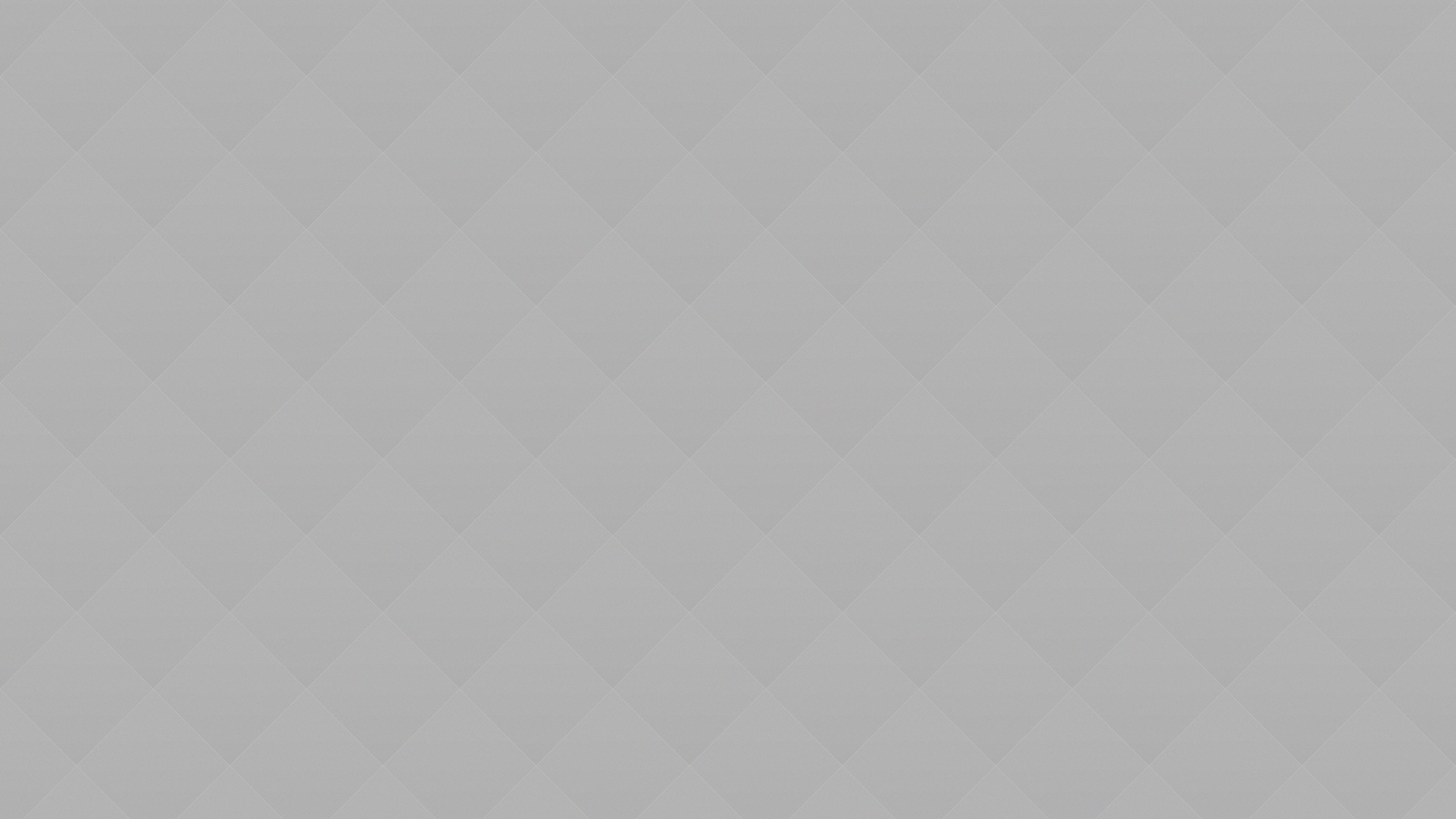 Seven Days in Seven Cities, though it sounds like a creation myth, is in fact a true story about the Revolution which in December 1989 swept away the Romanian dictatorship of Nicolae and Elena Ceausescu. The city and citizens of Timisoara are justifiably proud to have struck the spark that set a whole country ablaze. The Museum of the Revolution is both a site where one can appreciate the events, the anger and courage of those death-defying protesters, and a monument commemorating and mourning the wounded and the dead.

The Museum building itself and its display of documentary photographs and objects are not in the best condition. It is clear that funding must be poor and resources for proper conservation insufficient. The organisation behind the Museum is the Memorial of the Timisoara Revolution Foundation, whose mission is to conduct and support scientific research into the events of the Revolution with the goal of understanding the communist regime and the developments which led to its successful overthrow. The Foundation is also responsible for a number of monuments which commemorate the heroes of the Revolution. The whole Museum breathes the heavy air of a problematical past, of repressed memories and traumatic emotions. Is it a coincidence that it was once the headquarters of the Russian military commander?

This site, which recalls a particular moment in history that some members of Romanian society may not be able to face, not to mention the long and still unresolved shadow of the omnipresent Securitate, is about to become part of an artistic dialogue.
Interventions by artists from the Avantpost group, most of whom live and work in Timisoara, will not change the existing exhibition displays but will try to become connected with these events from the past. Some of the members of the Avantpost group were not even born in 1989. Most of them were children or young adults. This is a difficult and cautious dialogue which attempts to remove the dust of oblivion from the documents. It is a confrontation which may raise many questions without offering prepared answers. Through this addition of a new layer of visual and aesthetic perception, the Museum has the potential to be transformed into something which looks in both directions, both into the past and into the future. But these artists are not the first to have brought their works into the complex situation and controversial issues that surround this dark period in Romanian history. As he looks around the Museum, the visitor will also find works by a number of artists belonging to an older generation. Becoming Connected with the past and with history, painful as it may be, is an essential cornerstone for a democratic and self-confident civil society. The Avantpost group are adding to this development an important and stimulating next level. (Rainald Schumacher / Nathalie Hoyos)

We use cookies on our website to give you the most relevant experience by remembering your preferences and repeat visits. By clicking “Accept All”, you consent to the use of ALL the cookies. However, you may visit "Cookie Settings" to provide a controlled consent.
Cookie SettingsAccept All
Manage consent

This website uses cookies to improve your experience while you navigate through the website. Out of these, the cookies that are categorized as necessary are stored on your browser as they are essential for the working of basic functionalities of the website. We also use third-party cookies that help us analyze and understand how you use this website. These cookies will be stored in your browser only with your consent. You also have the option to opt-out of these cookies. But opting out of some of these cookies may affect your browsing experience.
Necessary Always Enabled
Necessary cookies are absolutely essential for the website to function properly. These cookies ensure basic functionalities and security features of the website, anonymously.
Functional
Functional cookies help to perform certain functionalities like sharing the content of the website on social media platforms, collect feedbacks, and other third-party features.
Performance
Performance cookies are used to understand and analyze the key performance indexes of the website which helps in delivering a better user experience for the visitors.
Analytics
Analytical cookies are used to understand how visitors interact with the website. These cookies help provide information on metrics the number of visitors, bounce rate, traffic source, etc.
Advertisement
Advertisement cookies are used to provide visitors with relevant ads and marketing campaigns. These cookies track visitors across websites and collect information to provide customized ads.
Others
Other uncategorized cookies are those that are being analyzed and have not been classified into a category as yet.
SAVE & ACCEPT